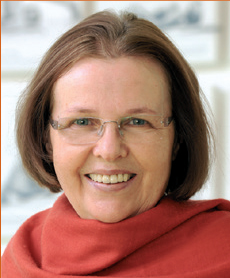 Swami Durgananda was born in Cologne, Germany in 1943. After a period of spiritual study in Rishikesh and various ashrams in India, she met Swami Vishnudevananda in 1973 at the Sivananda Yoga Centre in San Francisco. She received sannyas initiation on New Year’s Day in 1976. Following the wish of Swami Vishnudevananda, Swami Durgananda established the Sivananda Yoga Vedanta Centres Europe in 1975 and was appointed director of the European Sivananda Centres in 1984. She is the acharya for the centres in Europe. 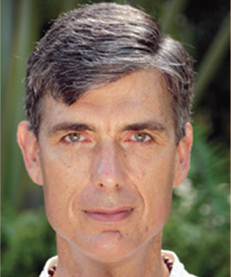 Srinivasan was born in California in 1952. He left for Quebec in 1977 and joined Swami Vishnudevananda at the Sivananda headquarters in Val-Morin where he served for ten years. Srinivasan was the director of the Val-Morin ashram from 1992–1994. He also directed the Paris Centre from 1980–1983 and the Los Angeles Centre from 1983-1986. Since 1994 Srinivasan has served as acharya for the Sivananda Ashram Yoga Ranch, the New York and Chicago Centres, and the affiliated Sivananda centres of the eastern region of the USA. 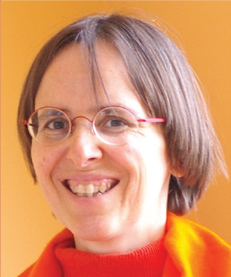 Swami Kailasananda, born in France where she studied Sanskrit at the Sorbonne in Paris, is a long-time disciple of Swami Vishnudevananda and director of the Ashram de Yoga Sivananda in France and the Sivananda Centres in Paris, London and Australia. She is the author of the book The Sivananda Book of Meditation and European editor of YogaLife Magazine.