The International Sivananda Yoga Vedanta Centres is a non-profit organisation founded by Swami Vishnudevananda, and named after his guru Swami Sivananda, one of the most influential spiritual teachers of the twentieth century. Our mission – to spread peace, health and joy through yoga. All are welcome at our Ashrams and Centres.

In 1957, Swami Vishnudevananda on instructions from his guru Swami Sivananda, travelled to the West to bring the teachings of yoga to the people. He established the first Sivananda Yoga Vedanta Centre in Montreal, Canada in 1959 and there are now close to 60 Sivananda locations (Ashrams, City Centres and Affiliated Centres) around the world. Nearly 50,000 teachers have been trained in our teacher training courses, spreading the teachings to every corner of the globe.  The organisation is internationally-recognised for preserving the purity of yoga and its ancient traditions dating back several thousand years. We offer a wide range of programmes  on the practice, philosophy and psychology of yoga and meditation as well as on a variety of allied subjects including Ayurveda.  The organisation is run through our Karma Yoga Programme in which participants serve as temporary or full time staff.

Swami Vishnudevananda has made the yogic teachings accessible to all through simple yoga discipline, breaking down the practice into easily understood and practical five points ~ Proper Exercise (Asanas), Proper Breathing (Pranayama), Proper Relaxation (Savasana), Proper Diet (vegetarian), Positive Thinking (Vedanta) and Meditation (Dhyana). Together with Swami Sivananda’s yoga of synthesis, in which the classical Four Paths of Yoga (karma, bhakti, raja, jnana) are integrated, a well-balanced sadhana (spiritual practice) is achievable by those sincerely seeking for change in their lives. We welcome all.

In 1973, as one of his first students, he received the initiation into sannyas, the monastic order.

He was the director of the Sivananda Yoga Center in Montreal for many years.

In 1979 he went to India to direct the Sivananda Yoga Ashram in Neyyar Dam. He built the Indian Sivananda Organization – especially in South India.

He served as a guru bhakta, a devoted disciple of his teacher Swami Vishnudevananda.

He was known for his devotion, as well as for his powerful voice singing kirtan. 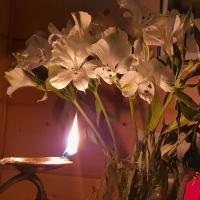 He left the body on the 30th of August 2021, the auspicious day of Krishna Janmashtami at the age of 81.

Pujas and prayers are being offered at Sivananda Ashrams. 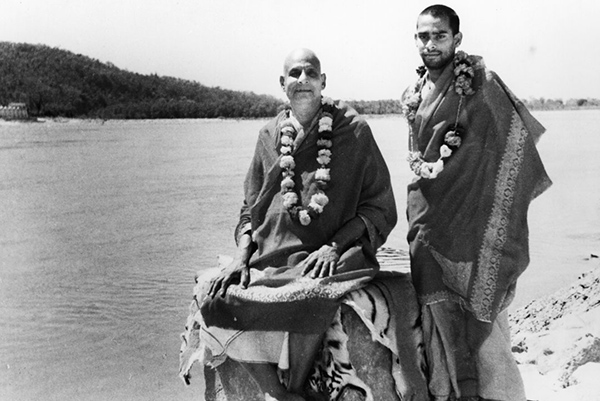 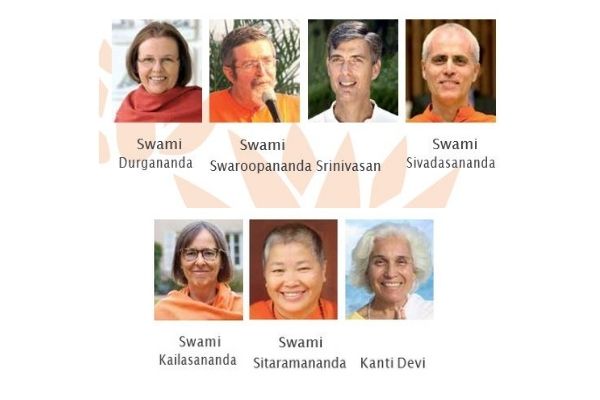 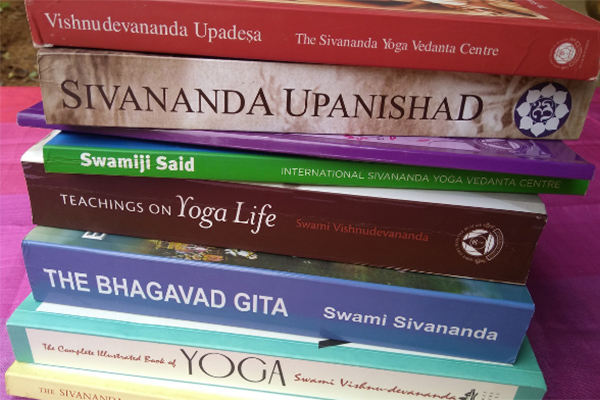 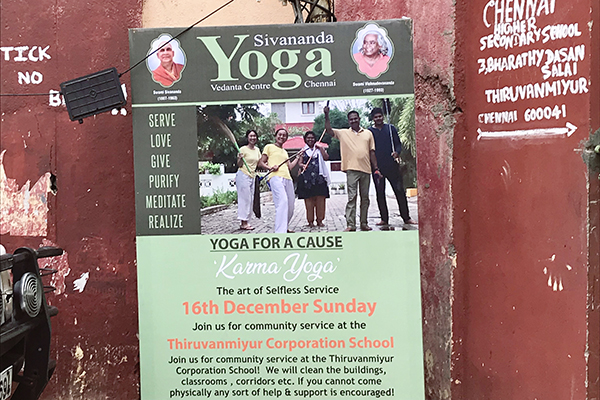